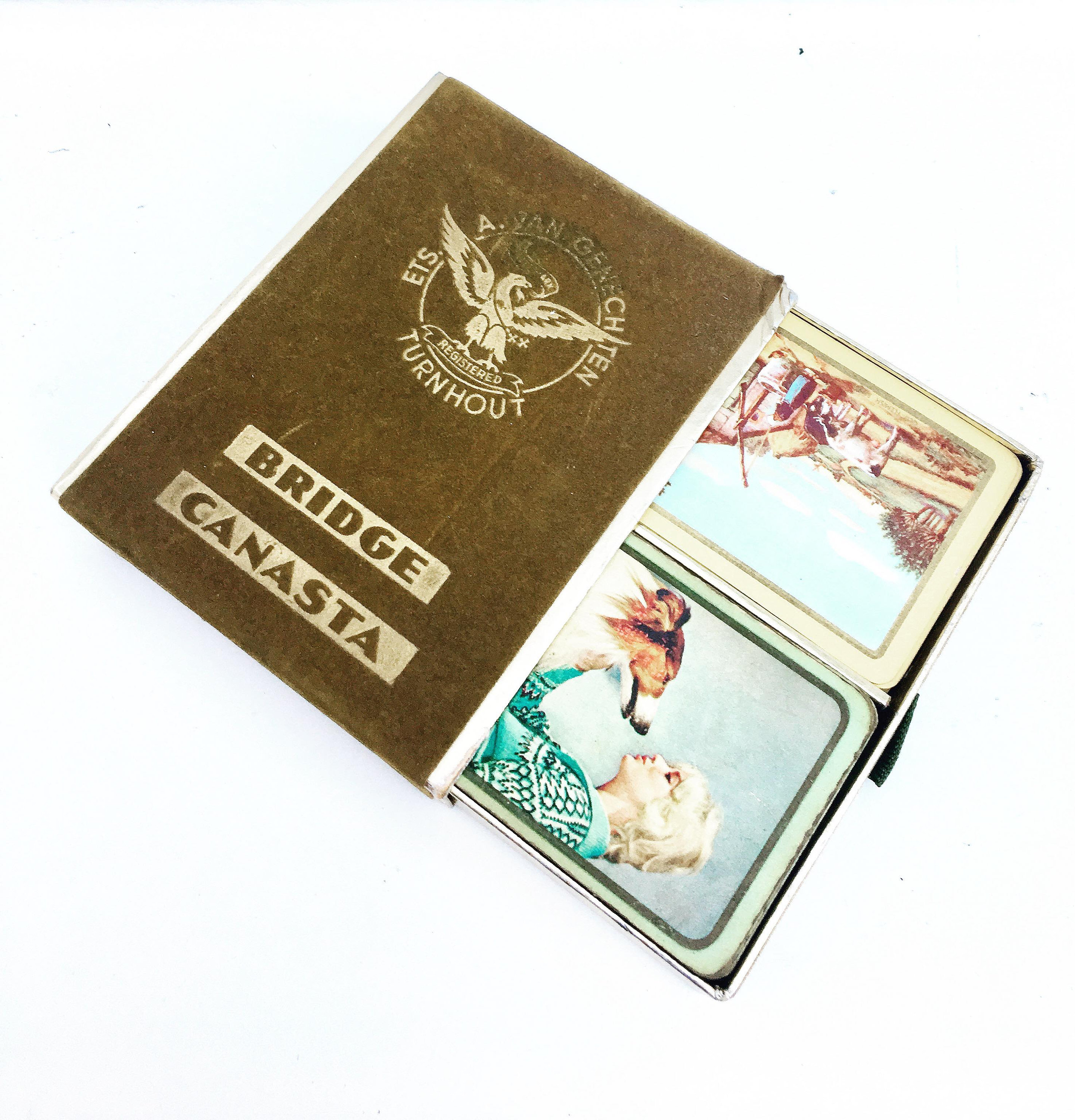 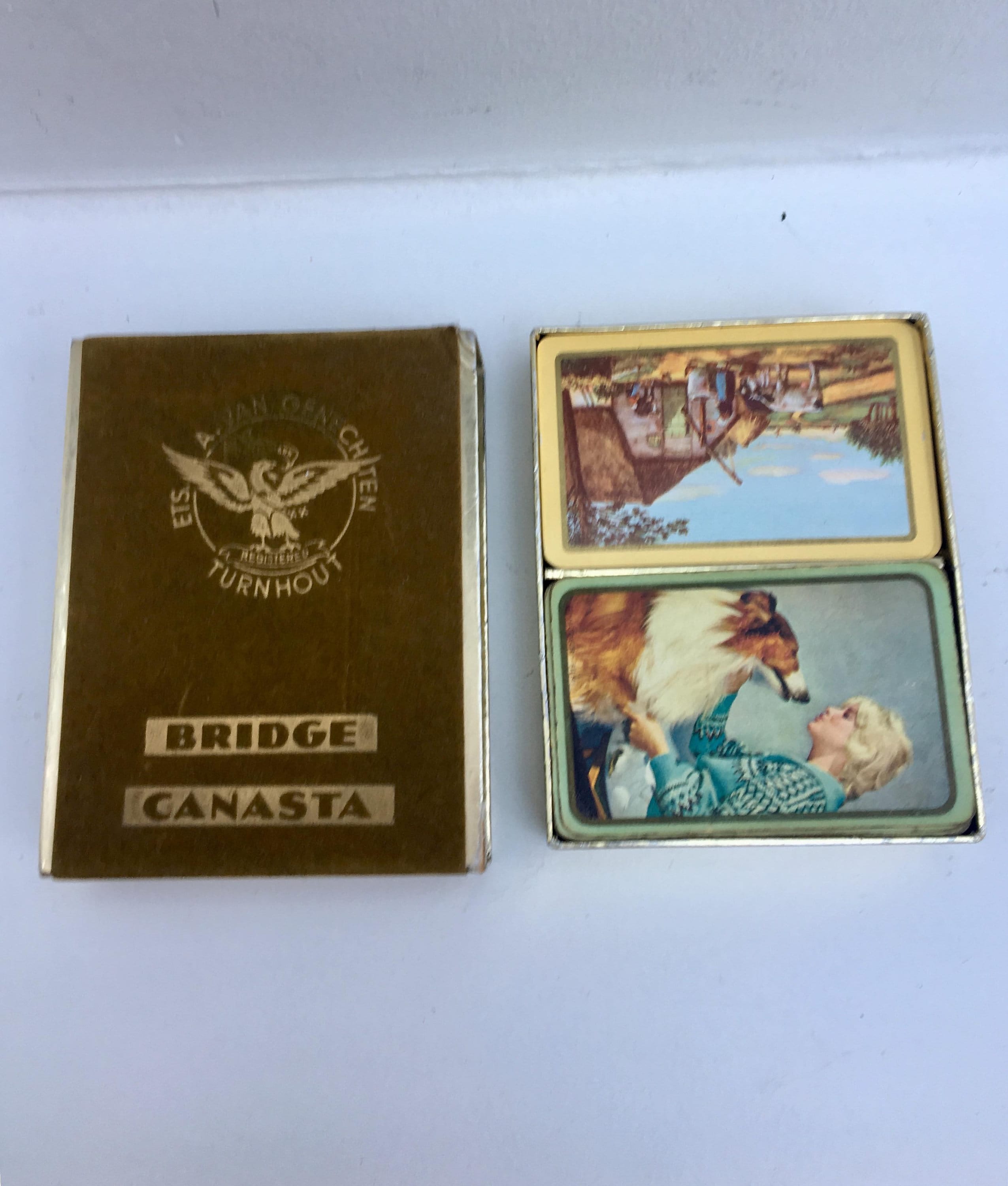 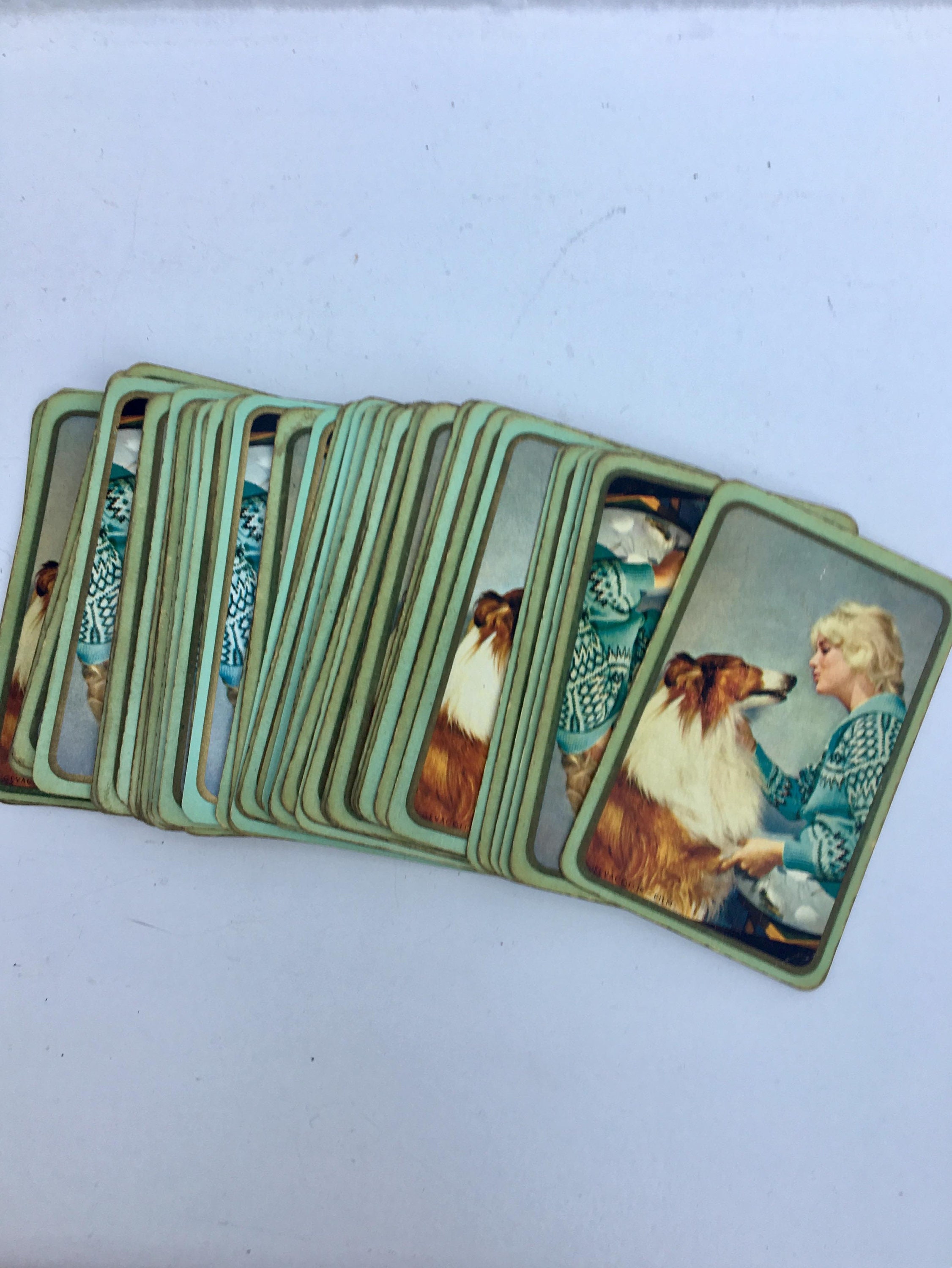 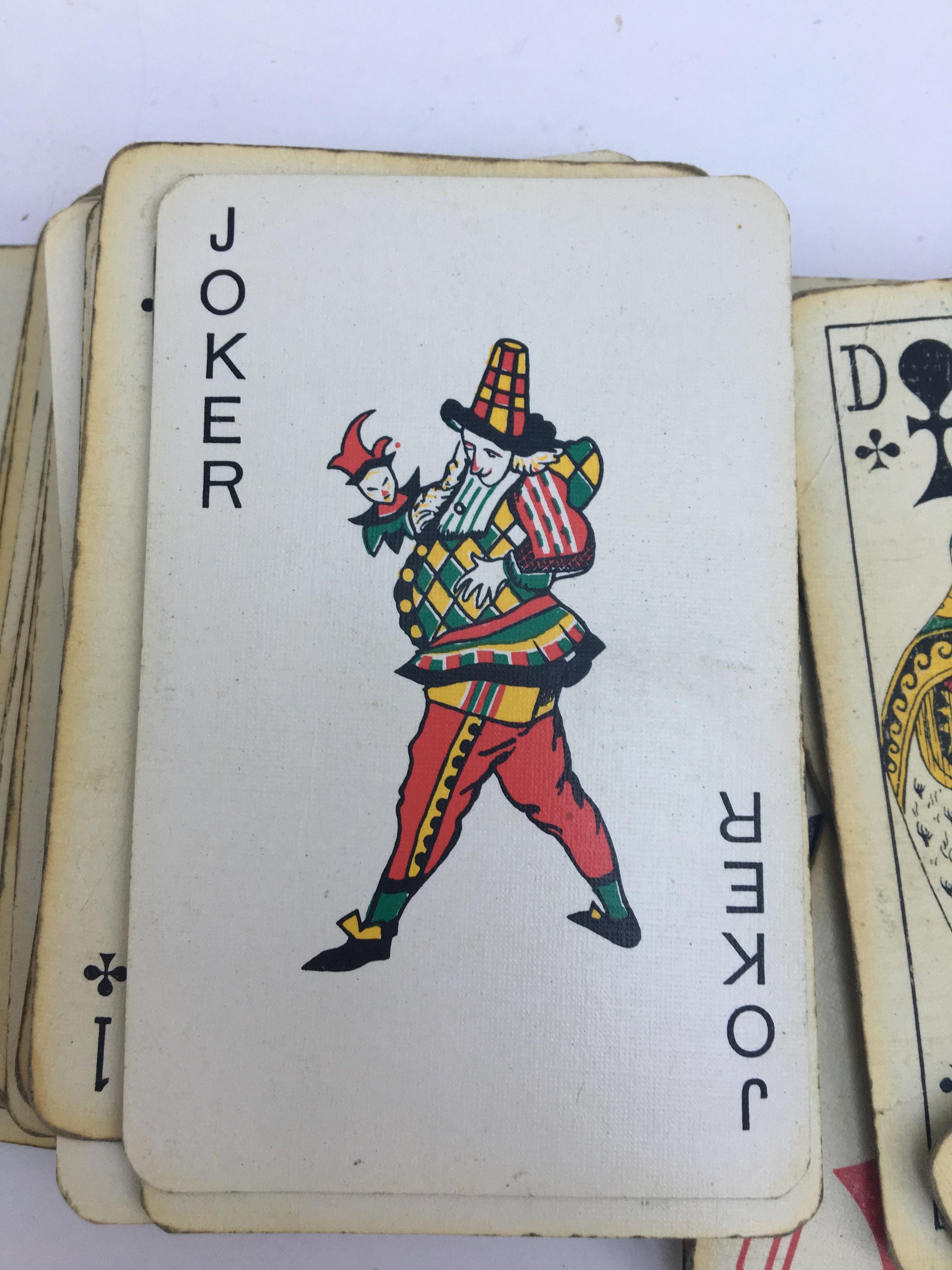 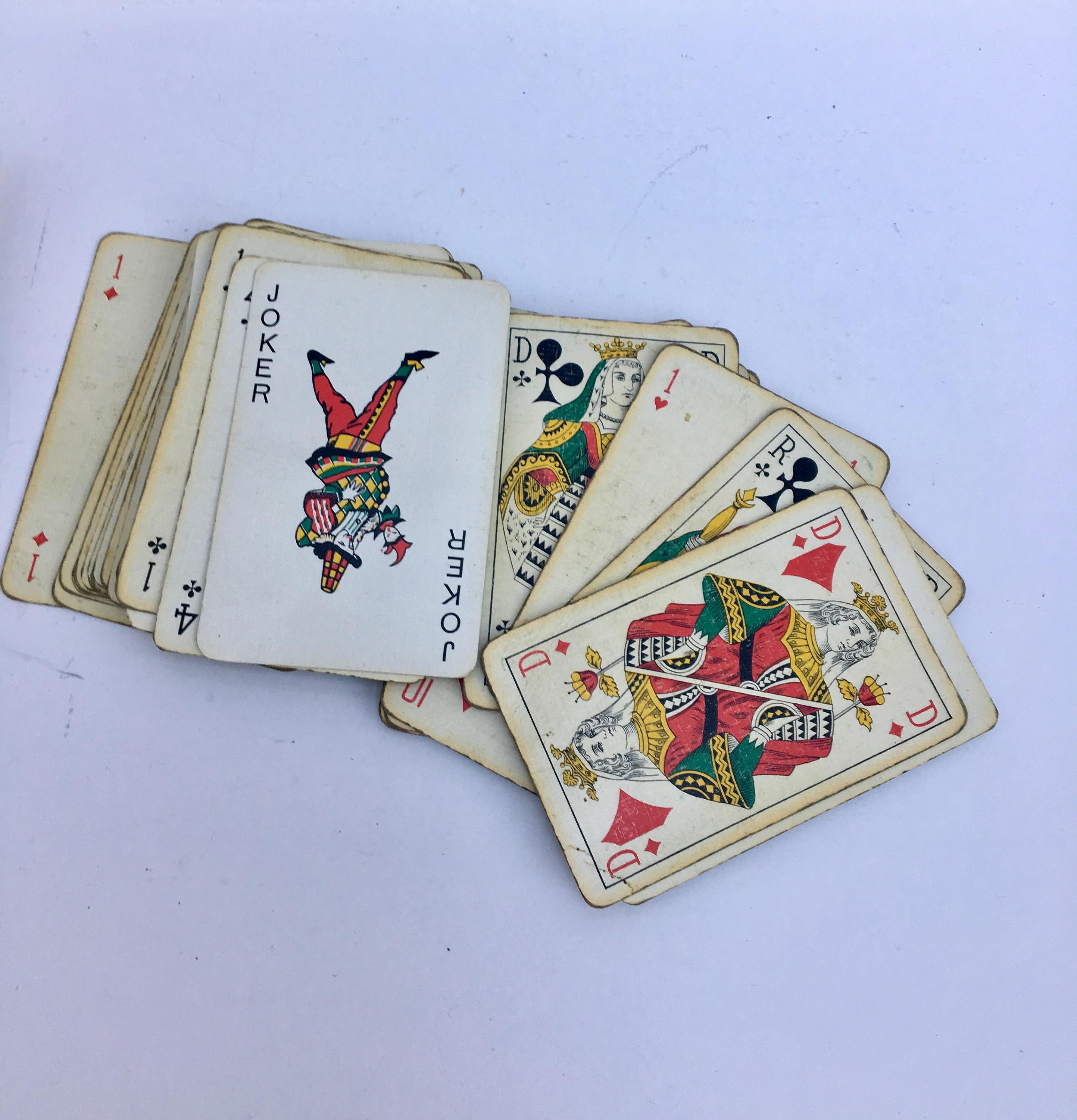 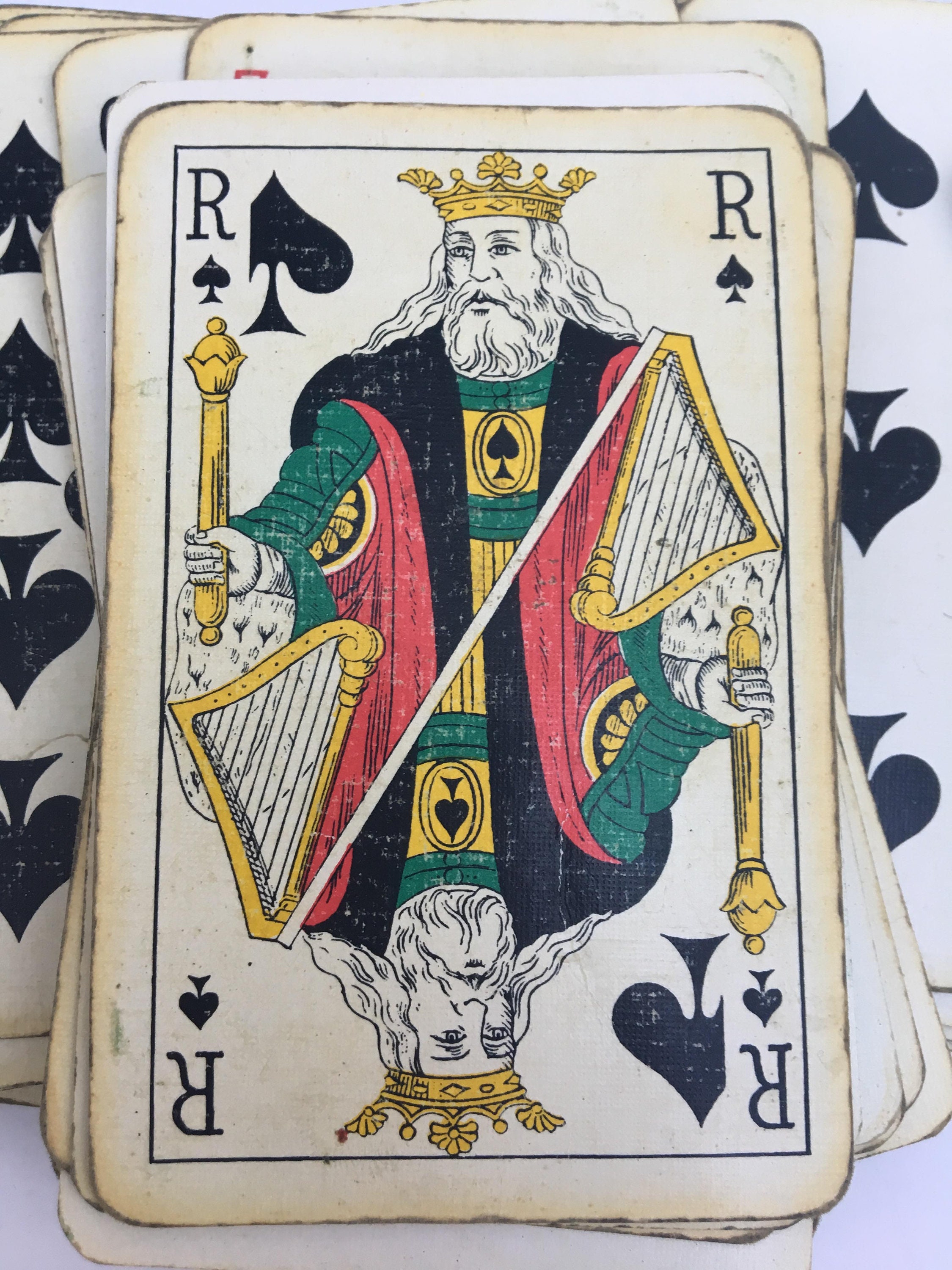 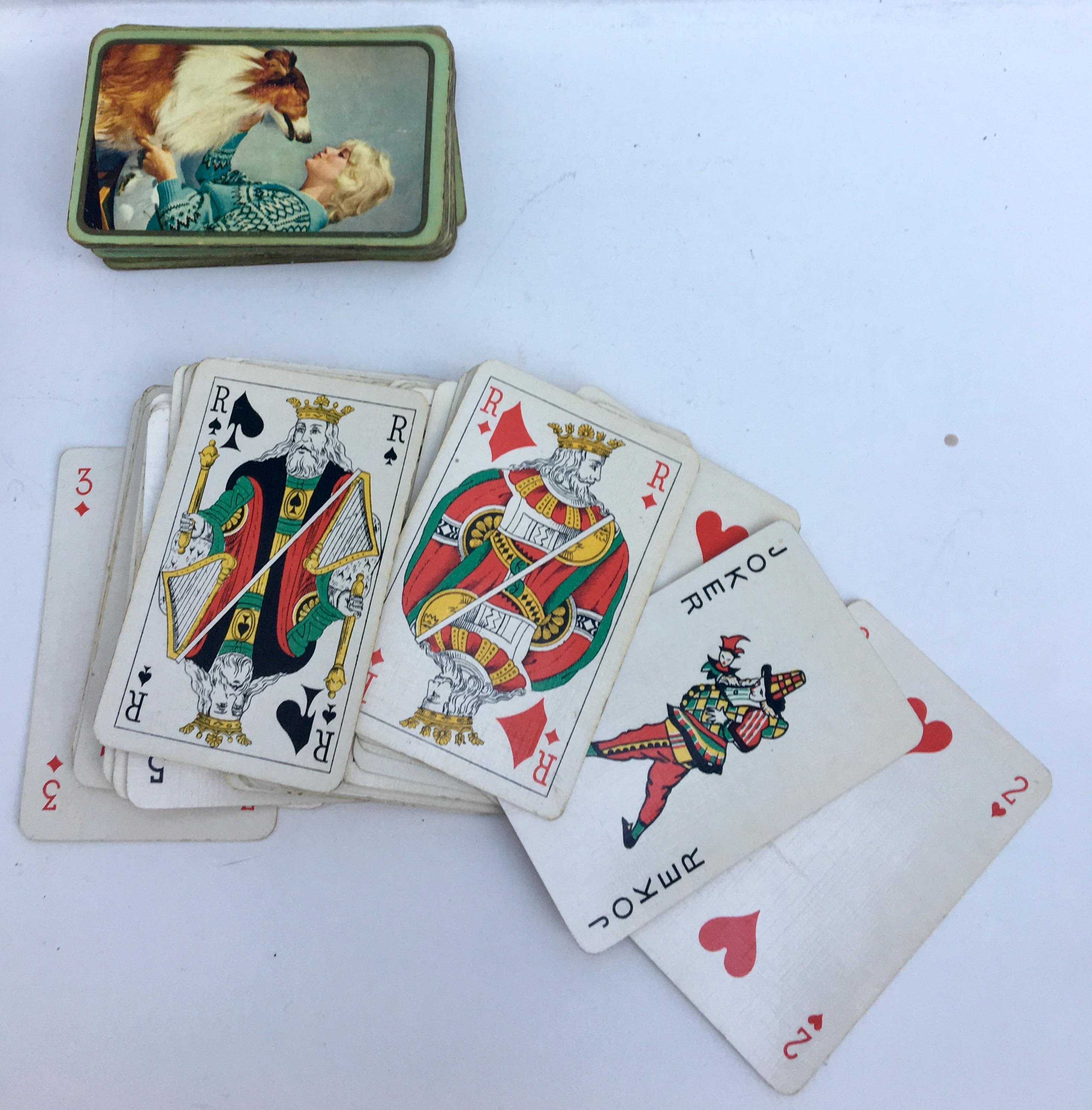 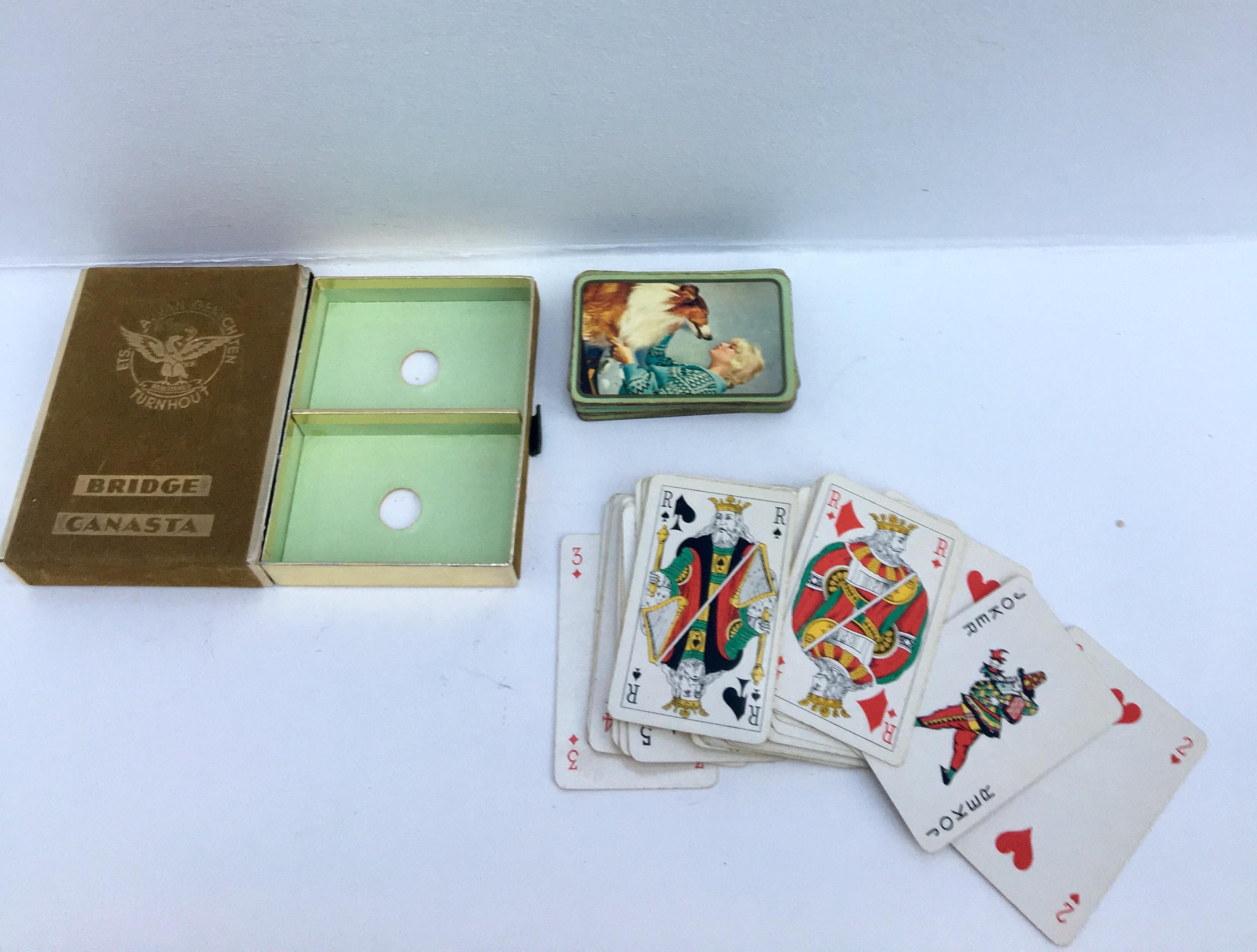 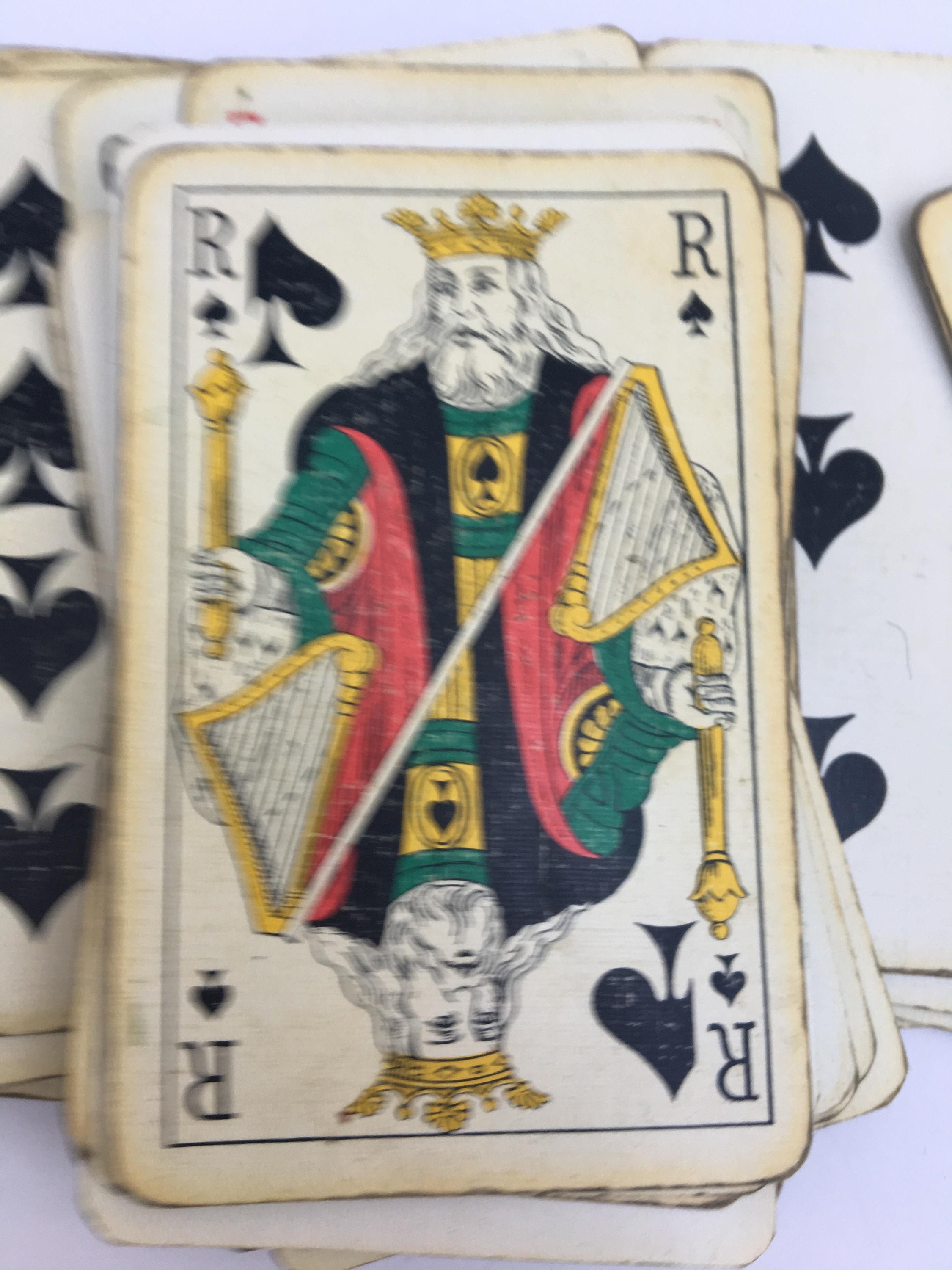 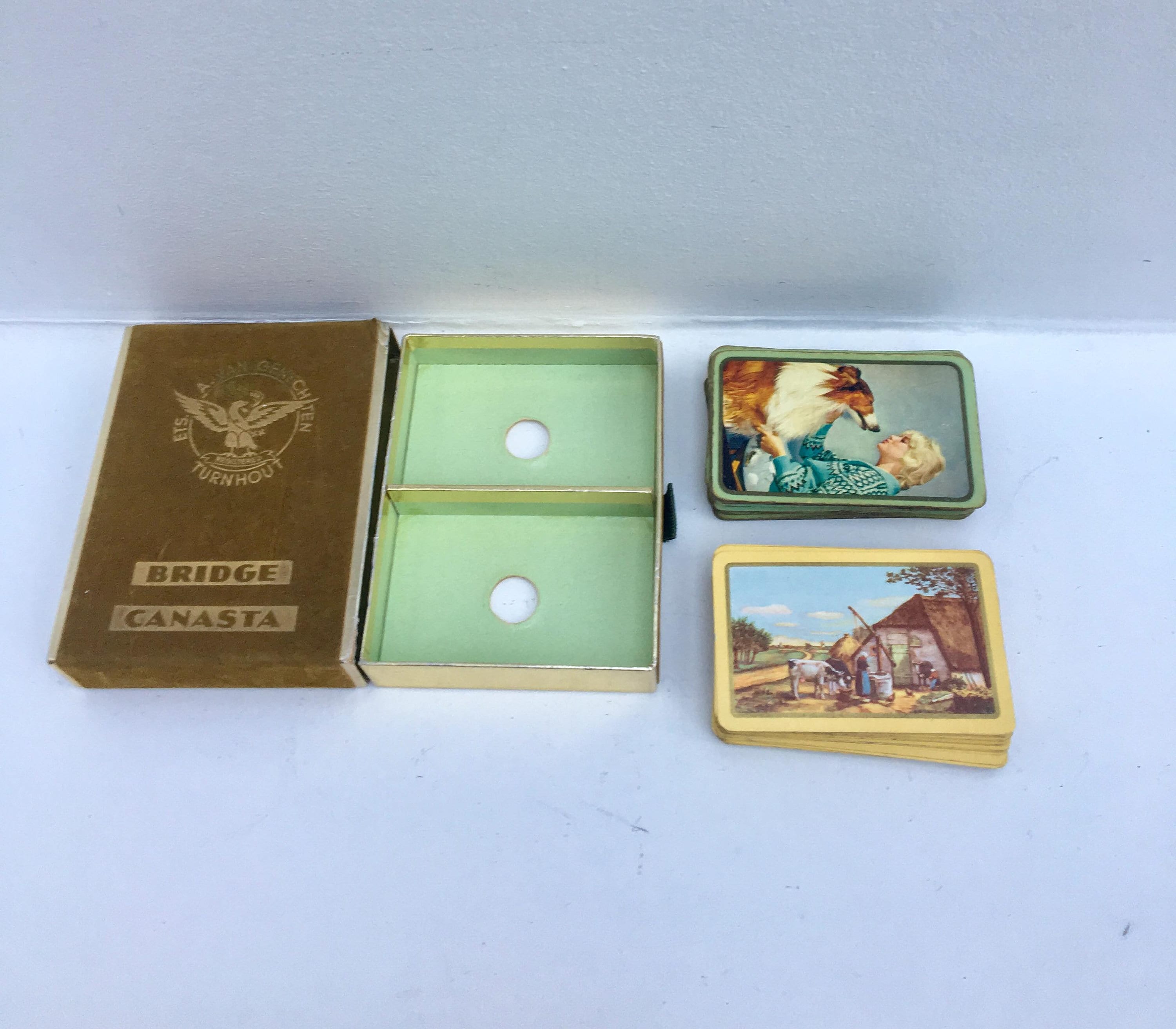 
A. Van Genechten, 1856-1970
Antoon Van Genechten ran a flourishing business, supplying various kinds of cards both inside the country and abroad including England, Spain, France, Denmark, South-East Asia (Thailand, Java, the Celebes), India, China and Japan. Van Genechten supplied prayerbooks (even in Spanish) and also paper to Mexico. The company's sales and production facilities were finally merged, along with Brepols and Biermans, into the newly formed company Carta Mundi in 1970.

The firm of A. Van Genechten was determined to conquer the overseas markets, so their products had to be of a high quality. A price list from the 1850s states that Van Genechten was the sole owner of the Belgian patent for exports of cards with rounded corners, stiffened or metallised in gold and silver. In 1868 Van Genechten had been granted an official licence to print playing cards with Chinese and Japanese paintings. On the death of Antoon Van Genechten in 1874 his son-in-law Jan de Somer took over running the business. In 1882 the Van Genechten company won a medal for their "papers and playing cards" at the London Exhibition. In 1885 at the World Exhibition in Antwerp the company won a diploma of honour, a gold medal and a silver medal for its products. In 1909, three years before De Somer himself died, the firm was made into a limited company.

The first trademark registered by Van Genechten was the bust of the "Great Moghul" (23 August 1881) followed by an Ace of Spades with the initials A.V.G. and the words "Sole Agent Koerber, London". Then a "postilion mounted on a trotting horse passing through a gate, in his hand a playing card surrounded by a garland" was registered on 10 April 1883. This card was called a Joker, in a pack destined for export to Canada, and was engraved by Baddeley Bros of London. In 1888 this was followed by the Sailor and the Skater, both designed by Houssiaux of Brussels. Van Genechten had problems with imitations of his trademarks being produced by competitors and legal disputes sometimes arose. A number of trademarks were registered in the countries for which they were destined. In 1908 another Brussels engraver named Becker designed a Joker with a long face, holding a balloon in his right hand.

The item must be returned by Post with tracking number with all of its ORIGINAL PACKAGING including any bubble wrap, gift bag or box, insured for its purchased price, and must be received in the SAME CONDITION as when it was shipped to you and not altered in any way. If the item is not returned in its original condition, the buyer is responsible